Approximately one third of all hospitalizations and deaths related to gastrointestinal bleeding can be attributed to the use of aspirin.

NEW YORK (Reuters Health) – Approximately one third of all hospitalizations and deaths related to gastrointestinal bleeding can be attributed to the use of aspirin or nonsteroidal anti-inflammatory agents (NSAIDs) painkillers like ibuprofen, a study in Spain suggests. Moreover, up to one third of these painkiller-related incidents may be due to low-dose aspirin. Dr. Angel Lanas, at University Hospital in Zaragoza, and his associates evaluated data from 26 Spanish hospitals on hospitalizations related to peptic-ulcer disease or complications such as bleeding or perforation, as well as drug use during the month prior to hospitalization.

They report their findings in the American Journal of Gastroenterology. A total of 8010 serious gastrointestinal bleeding events were reported, and among these, the mortality rate was 5.7 percent. The authors report that the proportion of complications and deaths attributed to NSAID and aspirin use was 36.3 percent. They also note that nearly 90 percent of deaths occurred in patients older than 60 years of age. To extrapolate the impact of aspirin and NSAID use on the general population of Spain, Lanas’ group obtained data from 197 hospitals representative of all the hospitals in the Spanish National Health System.

Their results uggest that the death rate resulting from NSAID- or aspirin-related gastrointestinal complications was between 21 and 25 cases per million inhabitants. This translates to about 15 such deaths for every 100,000 users of aspirin or NSAIDs.

According to the authors, these results highlight “the importance of taking ever-greater steps to research new and better alternatives to treat pain and inflammation in the elderly, to heighten physician and public awareness of the associated problems of NSAID therapy, and to educate them on the use of appropriate prevention strategies.” Dr. Byron Cryer, from the Dallas VA Medical Center, agrees with this conclusion. He writes in a related editorial: “Although clinically significant gastrointestinal events with NSAIDs are uncommon, as a result of the vast numbers of patients who take these medications, when assessed by percentages these complications remain a significant public health concern.” SOURCE: American Journal of Gastroenterology, August 2005. 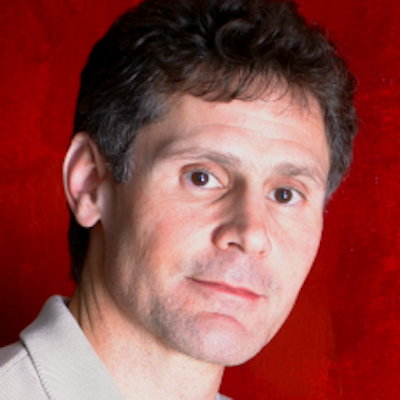 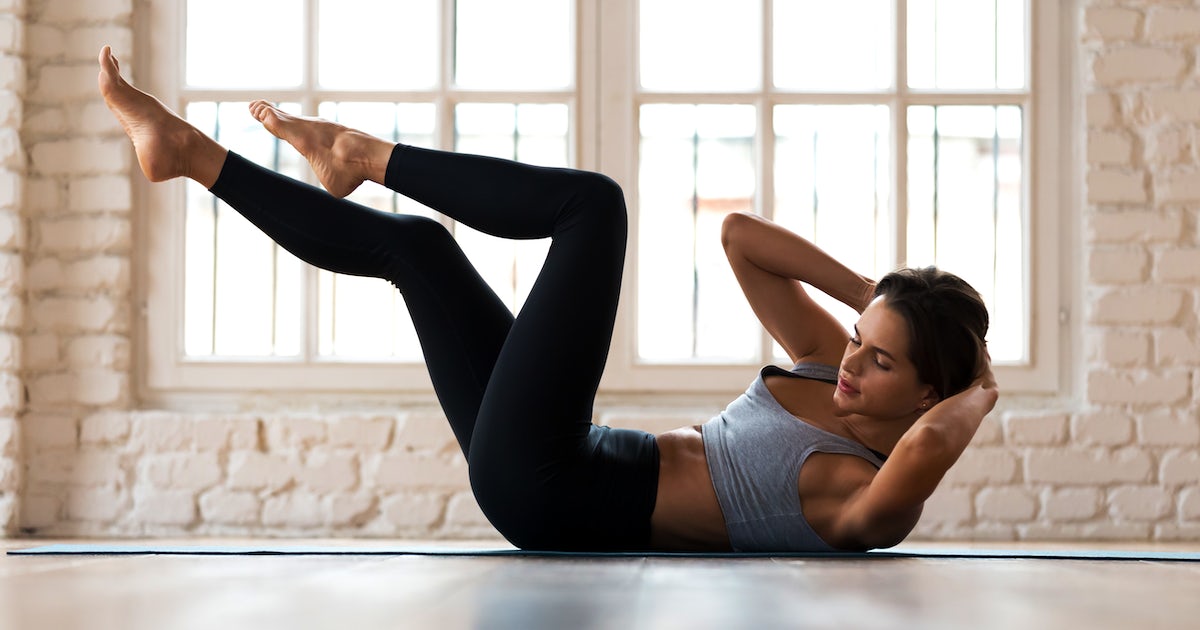 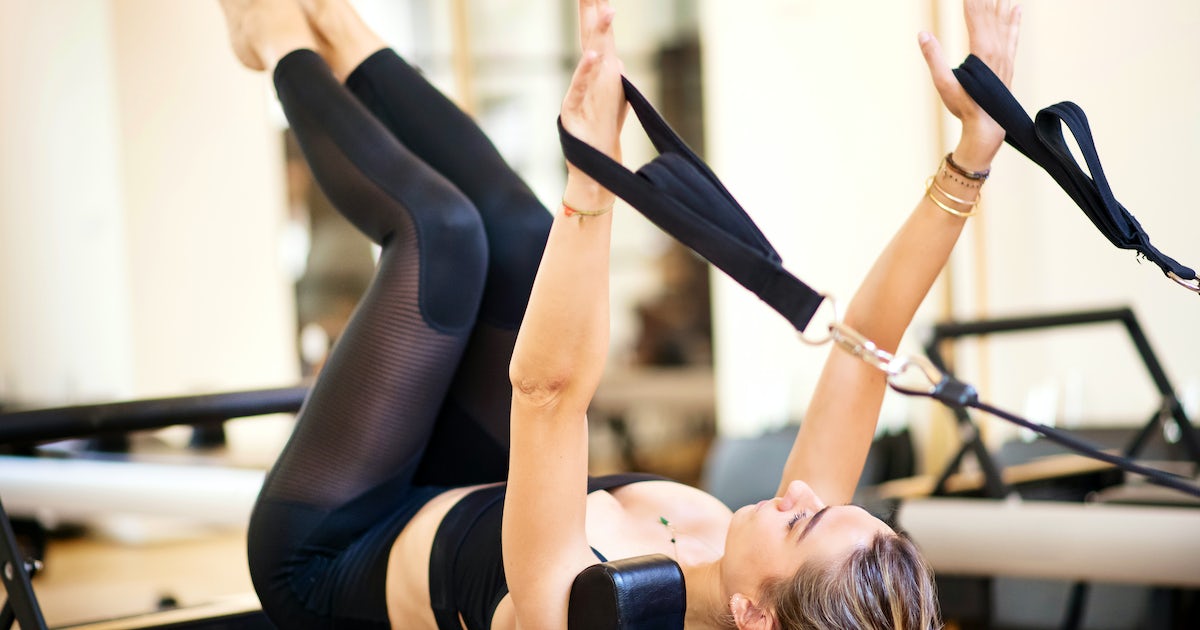 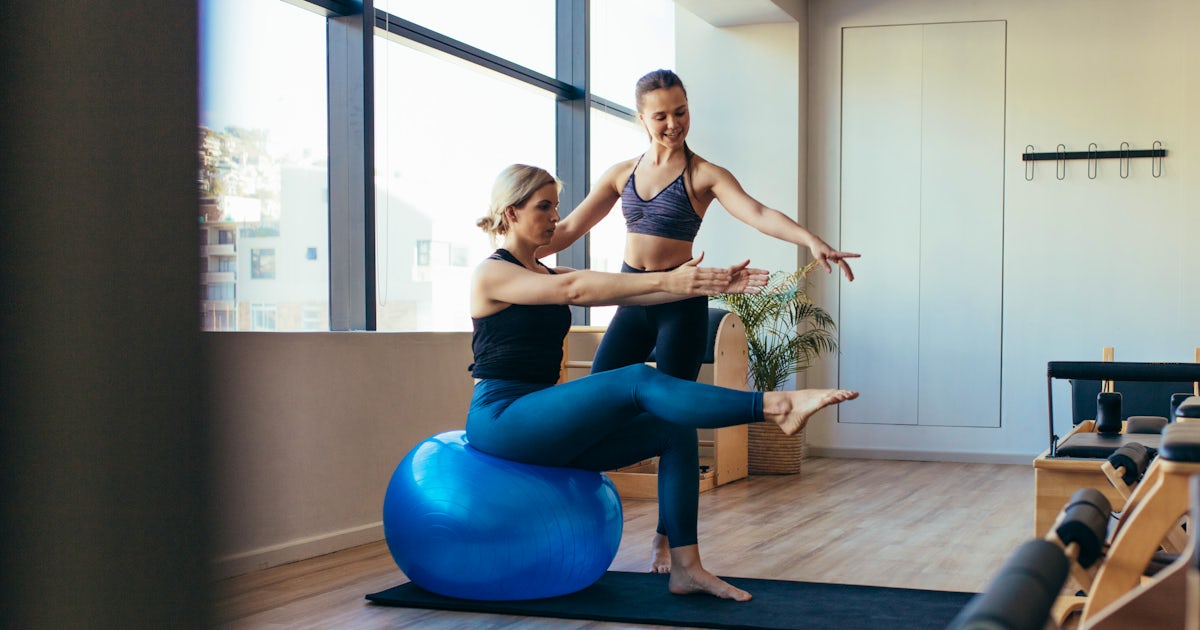